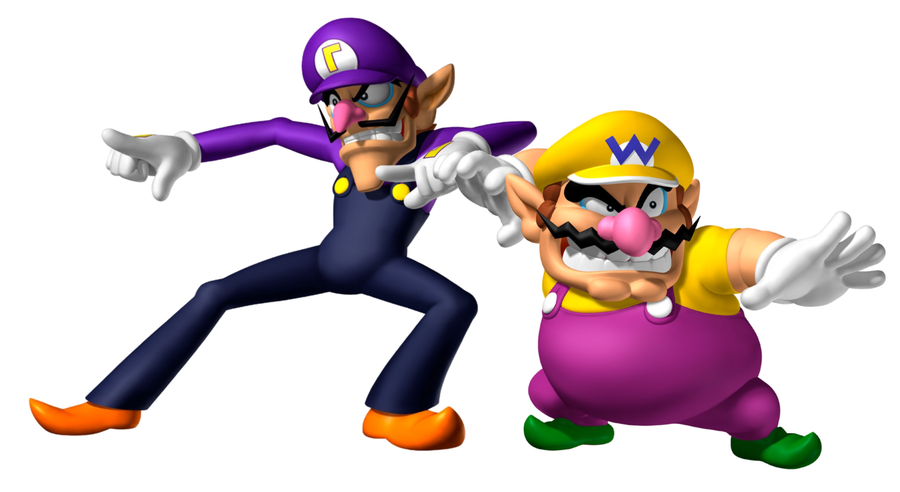 Hello! And welcome, to another Daily Round-Up. We’ve had a few days off, but it’s time to get back to business. Beginning with the Nintendo news from today! 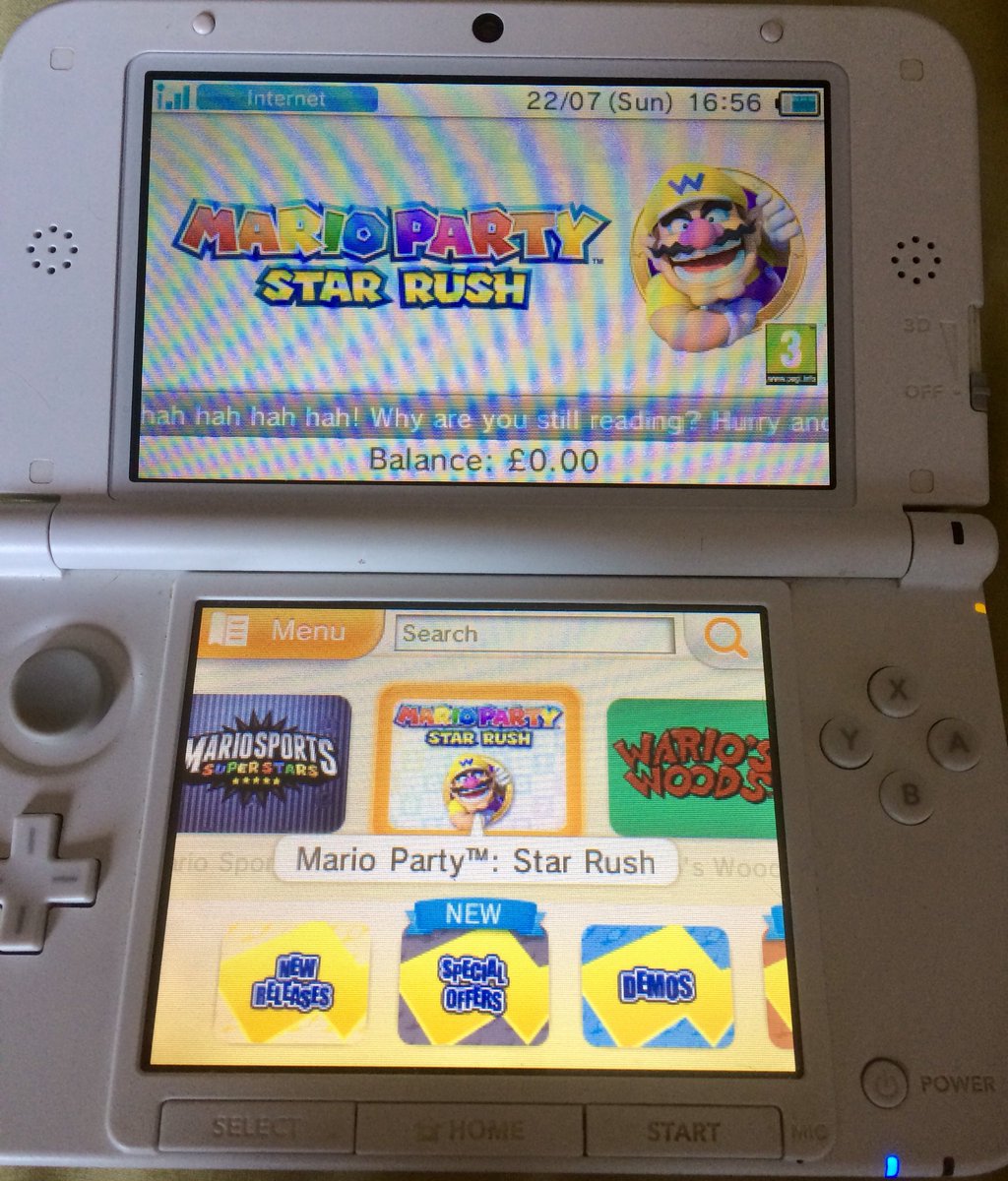 It looks like in an attempt to promote his upcoming game, Wario has invaded the Nintendo eShop. Literally everything has his face plastered on it, and his signature yellow. This is definitely something he would do. As a reminder, WarioWare Gold releases on July 27th.

The official Twitter for Megaton Rainfall has revealed that the game will be releasing on Nintendo Switch. Along with on PC for several VR platforms, Megaton Rainfall will launch on August 9th.

It's a test of which metal has more mettle in this weekend's #ARMS Party Crash, with Mechanica taking on Springtron! Who will you fight for?

Nintendo has announced the next ARMS Party Crash, which will be Mechanica vs. Springtron. The theme is “Metal Meets Metal”, and the Party Crash will take place this weekend. Will you be taking part?

Zen Studios has announced that CastleStorm will release on Nintendo Switch this August 16th. For those that are interested in this type of info, the game runs at 60FPS (both docked and undocked) and 1080p while docked.

AwesomeGamesStudio has announced that Yet Another Zombie Defense HD, the hit zombie shooter will be coming to Switch. The game will release in 2019, with no specific release date having been revealed.

CIRCLE Entertainment (wow, the amount of times we’ve mentioned their name recently…) has announced that it will be bringing Incredible Mandy to Switch. The game is still in development, so no date has been announced, but it does look like a pretty interesting game (and a pretty one in general).

It seems like Nintendo is trying to bring the hammer down on piracy more often lately, and it looks like they’ve struck again. The company has sent a DMCA to an emulator project that used GitHub to store their files, which has caused it to become unavailable. The project in question allowed GBA games to be played in the browser, through JavaScript. While ROM distribution is definitely illegal, emulators are somewhat of a gray area, so it’s sad to see stuff like this happen.

And finally, the most of important news of today, de Blob 2 will be coming to Switch on August 28th. That is all.

Kodansha Comics has announced that they have licensed three new manga for digital-first release. These manga include My Boy in Blue, Back Street Girls (the anime adaptation of which is airing this season, and we actually did a First Impressions of it), and Peach Girl. The company also revealed that they have licensed five yaoi manga for digital release, which are Stray Bullet Baby, Keeping His Whims in Check, Intertwining Lives, Key Ring Lock, and Trap in a Skirt. Yaoi isn’t my cup of tea, but for those who are interested, the 5 manga will release digitally on August 21st.

Kadokawa has a released a new “special anime promotional video” for the Is It A Crime If You’re Threatened By Your Student? light novel series. This doesn’t seem to be related in any way to a future anime adaptation, but it’s cool to see things like this nonetheless.

Evening magazine has announced that the Kasane manga by Damura Matsuura will be ending on August 10th, when the next issue releases. And finally, Production I.G has opened applications for its first “Indies Anime Award”. The goal of the contest is to scout new talents within the industry, but it is also open to professionals. Entries will stream on I.G’s Anime Beans app, and viewers are able to show their support by using the “Applaude” feature. Viewer support is taken to account, and videos that do especially well can be upgraded to an official work, at which point I.G will lend support in a multitude of ways. There will be one grand prize winner, five excellence award winners, and ten effort award winners – each with varying cash prizes. Winners will also get a tour of the Production I.G studio.

We’re really sorry for the complete lack of articles in the last two days. This means that we missed two round-ups, but we’ve tried to make up for that by getting this one out early. As always, if we missed anything, or got any information wrong, let us know!